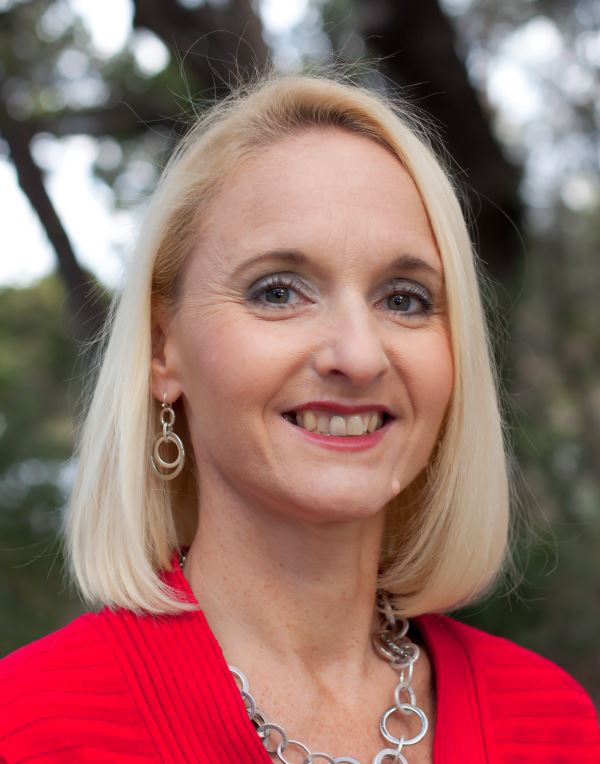 I arrived in Austin in 1987 to attend the University of Texas, and have lived in Central Texas ever since. I received my BA in Liberal Arts and went on to teach high school and middle school English. In 1998, I received a Masters in Educational Administration from what was then Southwest Texas State University. I have served in both middle and high school assistant principal positions. During the 2005-2006 school year, I served as the interim principal at Westlake High School. I have served as the HCMS principal since 2006.

Middle school is my favorite age to work with! The students are still somewhat childlike, yet they can be sophisticated in their thinking. I love how silly, quirky, and loveable adolescents can be!
Degrees Held, Universities Attended
: Bachelor of Arts, University of Texas; Master of Educational Administration, Texas State University
Honors and Awards: Capitol of Texas Counseling Association Administrator of the Year, 2005
Joined EISD: 2000
Previous School Districts: Austin ISD, San Marcos ISD